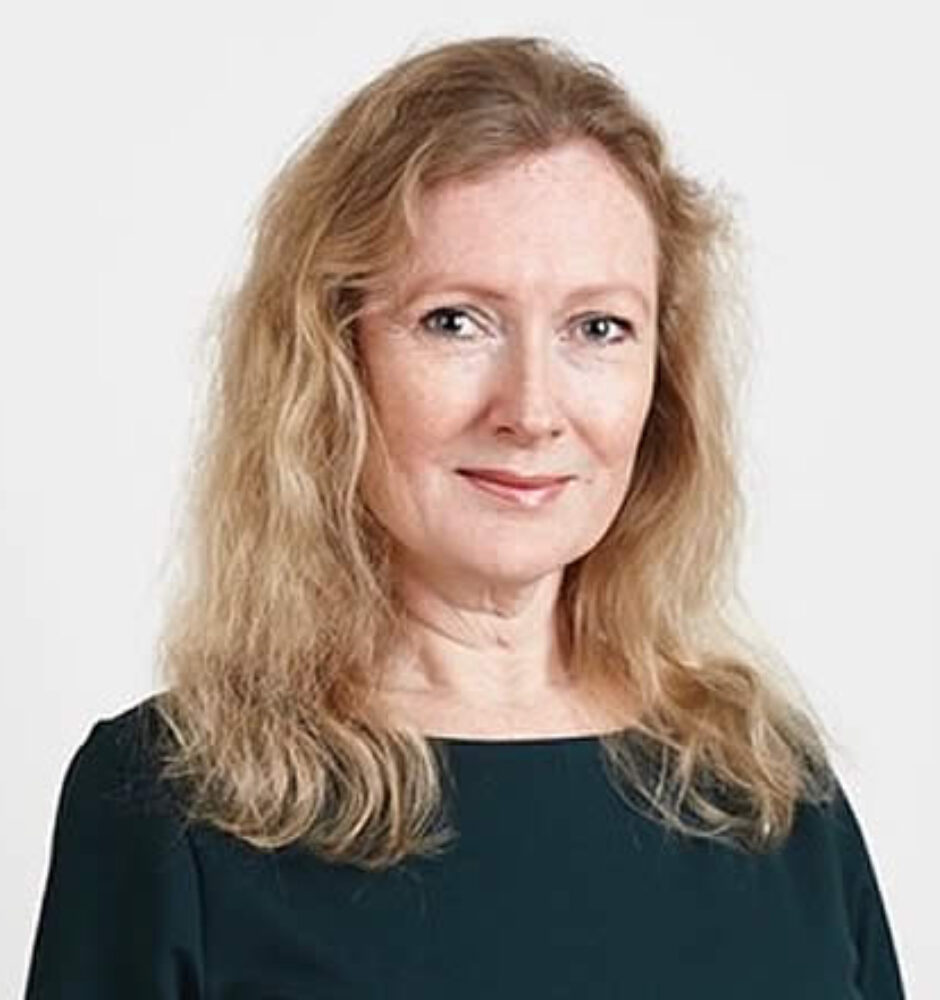 She is founder and director of Trade Peers Ltd, a consultancy in the UK that was set up in 2016 to help organisations prepare for Great Britain’s changed relationship with the European Single Market.

She analyses political and regulatory developments around the implementation of the EU-UK Trade and Cooperation Agreement and the Ireland/Northern Ireland Protocol.

TradePeers translates the nitty-gritty of market access barriers arising from Brexit in plain English, so businesses can stay ahead of the game when they have to adapt to new trading terms.

Before setting up TradePeers, Sietske headed up the EU policy team at the UK Federation of Small Businesses (FSB) and was based in Brussels as a lobbyist.

Also, she was close to the EU-US TTIP and EU-Canada CETA negotiations between 2013-2016.

Your email address will not be published. Required fields are marked *

BACK TO TOP
Gérer le consentement aux cookies
We use cookies to optimize our website and our service.
Manage options Manage services Manage vendors Read more about these purposes
Preferences
{title} {title} {title}